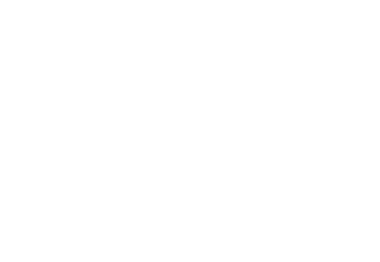 A curiosity for food

Out the back of a restaurant in Hobart’s northern suburbs, a blonde-haired boy is sitting on a milk crate among pots and pans, waiters and wine bottles, watching his mother and father cook and hearing them recollect the days of old in Italy.

It wouldn’t be Massimo Mele’s first introduction to Italia. He was born in Tasmania then spent his early years in Naples, beneath the shadow of Mount Vesuvius playing on cobblestones and practicing the language of his forebears.

Amid boisterous chatter in a crowded kitchen, Massimo helped his Nonna chop tomatoes for passata and watched his aunts fry artichokes. A knock at the door signaled the arrival of ricotta, carried in a basket atop an old lady’s head. With more fresh produce handpicked from around the region, the family would sit and feast before cracking open a watermelon to finish.

A curiosity for food had begun and beyond returning with his parents and brothers to the Apple Isle when he was eight, Massimo’s food journey took flight.

He’d spend school holidays working in the restaurant, introducing locals to honest Italian fare made from the epicurean treasures of Tasmania. But there was always time to help his mother Maria bake capsicums or knead gnocchi. And play soccer.

As if realising the inevitable, Massimo committed to a career in the kitchen in his late teens. He worked in notable Hobart restaurants amid the dawn of Modern Australian cuisine but never lost sight of his culinary heritage. 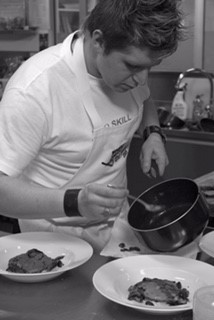 Massimo’s big break came on a whim wearing a shabby suit. He’d spotted an ad for a chef in the classifieds and figured he’d give it a crack. So he borrowed the ill-fitting outfit from a friend and flew to Melbourne where he met Chef Roberto Castellanni Donovan.

The acclaimed industry stalwart invited Massimo to work at Donovan’s, a dining institution on the sands of St. Kilda. Here Massimo’s fervor for food sprouted, as did his skills, which he eventually brought home to Tasmania.

He opened Mud Bar and Restaurant in the state’s northern city of Launceston, which soon won industry praise and earned Massimo recognition at the Lexus Young Chef of the Year Awards.

Hungry for more knowledge, Massimo took off around the world and spent time cooking on the Amalfi Coast and tending to his family’s tomato farm in the hills of Naples. Armed with more knowledge and enthusiasm, Massimo returned to run Hugo’s Group kitchens across Sydney then become Executive Chef at La Scala on Jersey.

There were regular appearances on television, awards, reviews and trips overseas to cook for dignitaries and divas. But the lure of the Isle and all her riches has been strong. So Massimo returned to host his own pop up dinners called Tutti a Tavola, and collaborate with local producers around Tasmania.

Massimo soon got his hands on the lot, hosting street feasts and guest appearances at specialty dinners – an extension of his business, Food by Massimo. He’s been named ambassador for the Audi Centre Hobart as well as representative of Electrolux Australia, Mutti Australia and Oz Harvest, a charity that provides food to vulnerable Australians.

Massimo now resides permanently in southern Tasmania with his wife, Kristy, and their young son, with frequent trips across the country to participate in some of Australia’s most prestigious food festivals and events. He has also taken up the mantle of Food Director at one of Tasmania’s newest and most prestigious venues, Grain of the Silos. The restaurant is dedicated to championing the state’s legendary seasonal produce, and under Massimo’s guidance, allowing the ingredients and the producers behind the ingredients to be the inspiration for every dish. 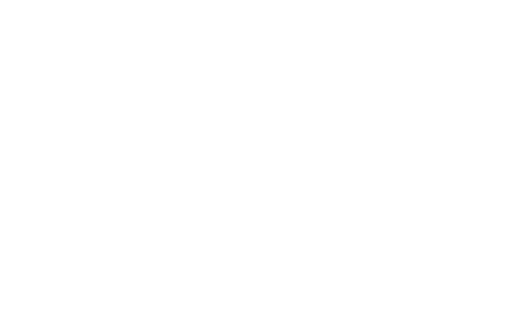 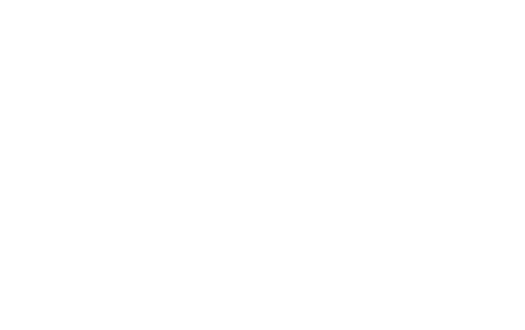 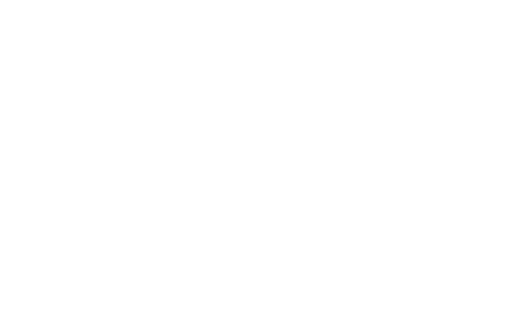